“When the Sabbath was past, Mary Magdalene, Mary the mother of James, and Salome bought spices, so that they might go and anoint him. And very early on the first day of the week, when the sun had risen, they went to the tomb. And they were saying to one another, “Who will roll away the stone for us from the entrance of the tomb?” And looking up, they saw that the stone had been rolled back—it was very large. And entering the tomb, they saw a young man sitting on the right side, dressed in a white robe, and they were alarmed. And he said to them, “Do not be alarmed. You seek Jesus of Nazareth, who was crucified. He has risen; he is not here. See the place where they laid him. But go, tell his disciples and Peter that he is going before you to Galilee. There you will see him, just as he told you.” And they went out and fled from the tomb, for trembling and astonishment had seized them, and they said nothing to anyone, for they were afraid.”

Perhaps the most devoted of His followers, these ladies went to anoint the dead body of their Rabbi according to the Jewish custom.

They got up early in the morning to go ahead with the custom as they were truly devoted to Jesus, and loved Him.

However, perhaps much of their devotion was of human origin, as they did not understand that He was not dead. He was risen.

Here they were busily fulfilling customs.

They felt extremely sad at the loss of their great leader. All that incredible wisdom and love that Jesus shown, now seemingly gone along with him – to the grave.

They were grieving the loss of their hopes and dreams – of the great Messiah that would save the Jewish nation. Perhaps the leader that would defeat the Roman Empire and reign and rule along with them.

Whatever He meant by the “kingdom of God” seemed but a nice phrase now.

To see their dearly loved Teacher brutalised by Roman soldiers would have broken their hearts into pieces.

The only thing that would have hurt more was that Jesus was accused by His own people, and condemned by the very people He was supposed to save. The crowds that shouted “Hosanna”, became the crowds that shouted “Crucify Him!”. This roller coaster ride of the unknown Galilean carpenter who became a popular Prophet who performed signs and wonders had come to grinding and bitter end. 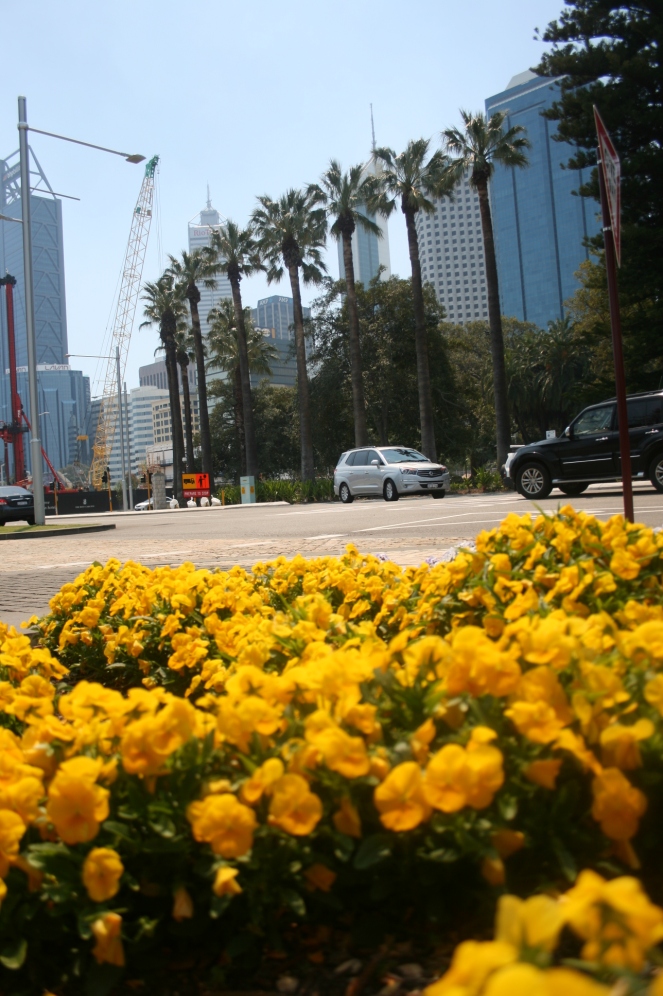 In some ways, He was extremely efficient.

3 years to build such a following is no easy task. On the other hand, he also seemed to be contrarian in His approach to building His influence. Why focus on those that really had no power? Women, the lepers, tax collectors, prostitutes? If He was wanting a loyal following from the Jews why did He heal the Roman soldier’s servant and then commend him? They were the occupiers after all. What did He expect those from the lowest parts of society to do for Him? Start a revolt? But then He would preach peace. Tell others about His power? But then He would tell them to keep the miracles to themselves.

Maybe, He didn’t really know what He was doing.  Maybe it was a huge miscalculation. Maybe He misread the tense political situation. Maybe His zeal outweighed His wisdom. Maybe all those factors lead him to the grave.

In their minds He was a great man, but human, after all.

Perhaps they had never seen a resurrection before. Or had they? Didn’t they see Lazarus come back from the dead?

But this time, it was Him! The man with the power. Surely the miracle man can’t do miracles on Himself. Surely He can’t raise Himself from the dead!?

So the few remaining loyal followers went to the grave, looking for a dead Jesus.

A Jesus that could not speak any more. Who had no more miracles left, no more power left up His sleeve, no more wise words, no more hope and love to give. He was a memory, a nice thought, perhaps even to be remembered for the ages.

They wanted to anoint Him so that Jesus was remembered. 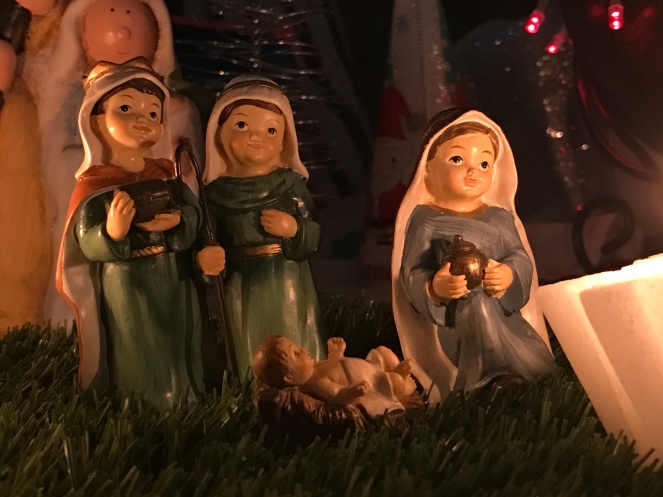 Instead of finding the dead Christ, they found an empty tomb with an angel inside declaring His resurrection.

They went to look for a memory, what they got was momentous.

They went to look for a legacy, what they got was a life changing reality.

They went to find history, what they got was His story.

They went to seek closure, what they got was the birth of the greatest movement in the history of mankind.

Those three words explain an event that shook Heaven and Earth.

And although they must have heard of Enoch and Elijah – those men did not die and rise again, they were taken away. Lazarus was raised from the dead, but nobody expected Him to live forever.

Jesus on the other hand was the first of His kind. First born of His kind. Those that would idea, and then rise again, as immortal.