It seems rather odd that there are many so-called Christian books touting the importance of becoming rich.

It’s pretty clear in the Bible that becoming rich should not be our priority.

I’m not disputing that there are a lot of rich people in the Bible, but nobody had ever been congratulated for wanting to become rich. These guys just happened to be rich or God decided to bless them with riches. Solomon in particular, became rich because he asked for wisdom.

Seeking riches for the sake of purely becoming rich is then contrary to Biblical teaching.

“But godliness with contentment is great gain, for we brought nothing into the world, and we cannot take anything out of the world. But if we have food and clothing, with these we will be content. But those who desire to be rich fall into temptation, into a snare, into many senseless and harmful desires that plunge people into ruin and destruction. For the love of money is a root of all kinds of evils. It is through this craving that some have wandered away from the faith and pierced themselves with many pangs.”

First Timothy makes it very clear, that “godliness with contentment” is something that we should aim for.

It’s important that riches and contentment go together hand in hand.

Being contented without any godliness  is probably going to mean that somebody will be rather proud and self-sufficient, having everything they need and desiring little else. If they do not have godliness, this form of contentment will lead to destruction.

On the other hand, there is a form of “godliness” that has no contentment. Perhaps it is a legalistic pursuit of holiness that leaves the pursuer hungry and dissatisfied. This person strives for something but is never able to get it. 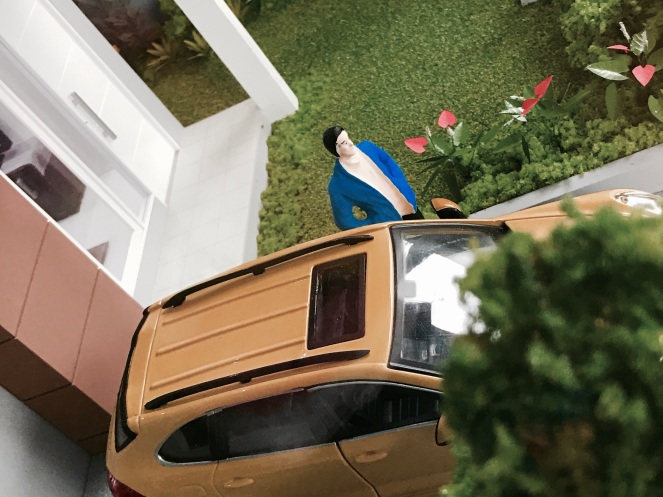 Godliness with contentment must therefore be a wonderful  state to be in.

One is holy and certain of what God wants in his life and at the same time, contented with what he currently has.

I have to be  honest.

I have wanted to drive an expensive German car ever since I could remember. It was like a given that one day, when I’m  successful I would be able to drive a luxury car. It was not something that I thought about often, and I didn’t even know what sort of car it was going to be, but something inside of me felt that it should be a goal.

When I hit my mid 30s and had finally finished a fairly prolonged training for my career, I was seriously tempted to upgrade my dated  Honda Accord Euro with the German counterpart.

There was a sense of discontentment with my car ownership situation.

It wasn’t that my current car was particularly terrible. There were certainly a few things going wrong with it. However I knew if I spent a few hundred dollars they could be fixed.  No, it was a sense that I needed to erect some sort of monument to signify the wonderful accomplishment that I felt that I had made.

I even thought of excuses like safety concerns or fuel economy. However most of these excuses turned out to be rather silly. I mean, really how much money could you save on petrol compared to the price of a new car? 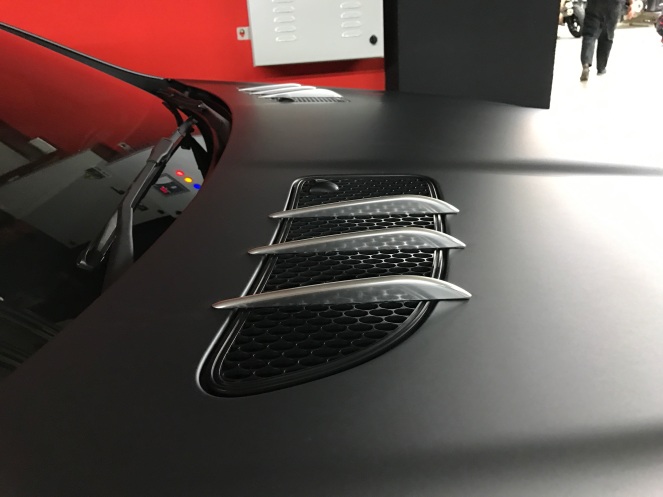 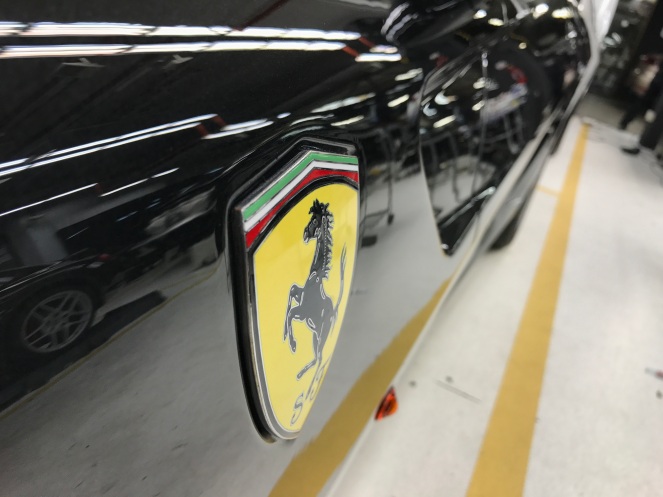 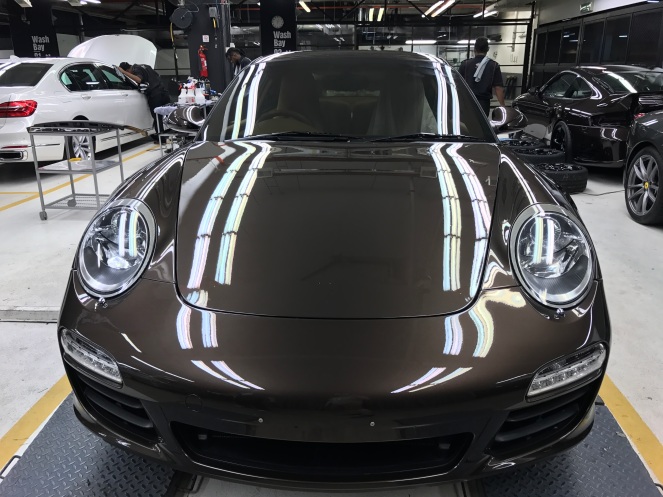 I felt the Lord challenging me.

I really did not want to listen as I wasted hours surfing the net for car reviews. Thankfully, my heart eventually realised that there was no  way I could get away with this way of worldly thinking.

Now don’t get me wrong, I’m not saying that upgrading your car is necessarily sinful. However I did realise that for me, it was certainly going to be sinful. My motivations were almost completely wrong no matter how you looked at them. I would have had no peace whatsoever in dropping $60,000 on something that would make almost no practical difference to my life.

Thank God for his grace and mercy. He is patient and kind. It took me about three years to shake off this long-standing desire. Now I can finally say,  I do not need to upgrade my car to be satisfied.  I have enough. In fact more than enough.

He is enough for me.